A FERDINAND BERTHOUD chronometer on show at TEFAF MAASTRICHT

From March 10th to 19th 2017, Chronométrie FERDINAND BERTHOUD presents its first horological creation at TEFAF MAASTRICHT (NL). The FB 1 Chronometer will be exhibited on the booth of the Galerie DELALANDE, an antiques expert and dealer specialising in marine and scientific objects.

The exceptional work accomplished by Ferdinand Berthoud (1727-1807) in the field of marine chronometry, during the reigns of Louis XV, Louis XVI and the Empire period, made him one of the most eminent horologists of the late 18th century. His works are exhibited in some of the major European and American museums, such as the Conservatoire National des Arts et Métiers in Paris, the British Museum in London, or the Metropolitan Museum of Art in New York. They are particularly sought after among experienced collectors.

Eric Delalande, Secretary General of the Compagnie Nationale des Experts (C.N.E.), an expert notably specialised in marine and scientific objects, and a member of the Syndicat National des Antiquaires in Paris, has developed a real passion – also nurtured by his wife Anna and his father Dominique – for Ferdinand Berthoud.

At the launch of the first timepiece created by Chronométrie FERDINAND BERTHOUD in Paris in 2015, the Delalande family had appreciated the strong historical roots of the project and had introduced the brand into the select and privileged circle of the Yacht Club de France. Subsequently, at the Biennial Antiques Fair held in 2016 the Grand Palais in Paris, the Galerie Delalande had hosted Chronométrie FERDINAND BERTHOUD to its impressive stand staging an 18th century ship captain’s cabin. This cooperation continues this year at TEFAF 2017, on an unusual booth created by the Galerie Delalande on the theme of astronomy.

TEFAF (The European Fine Art Fair) is the world’s most prestigious international art and antiques fair, drawing 275 exhibitors from more than 20 countries to The Netherlands and its Maastricht Exhibition and Congress Centre (MEEC).

We invite you to discover the FERDINAND BERTHOUD FB 1 chronometer, with its tourbillon and suspended fusée and chain mechanism, which was awarded the highest distinction “L’Aiguille d’Or” at the Grand Prix d’Horlogerie de Genève 2016.

The fabulous Caribbean resort of Carlisle Bay located in Antigua has announced today several enhancements to their... 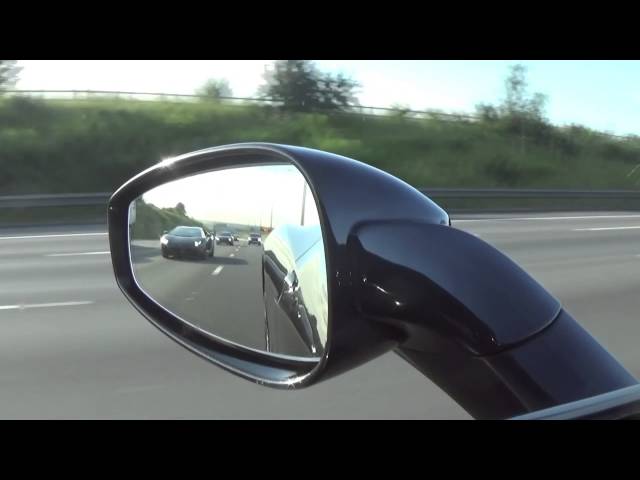 On board the Ferrari 458 with Lamborghini Aventador

Danielle B fine Jewelry and Watch Boutique based in New York City, has partnered with Luxury News Online to bring you...