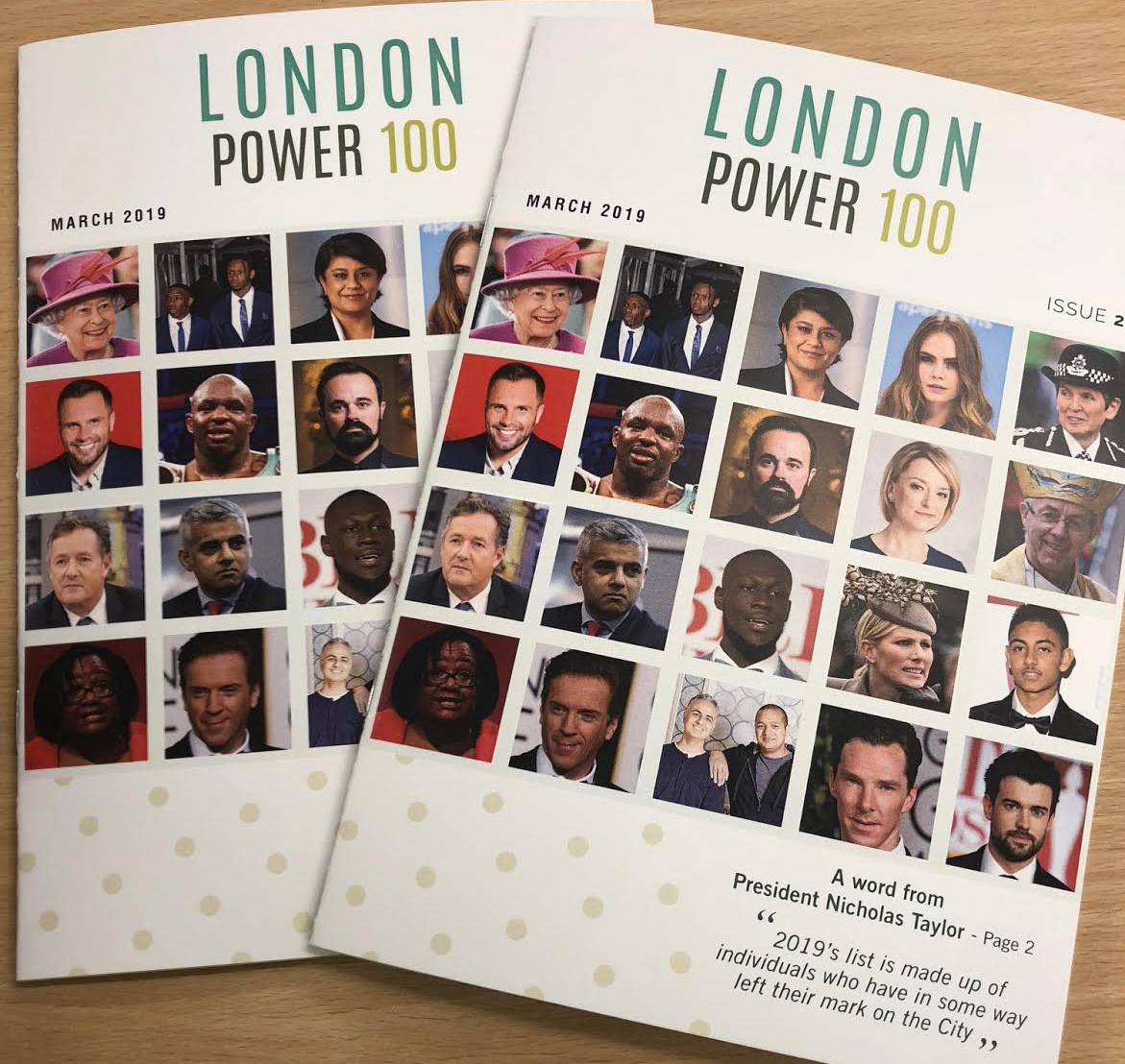 Mayor of London Sadiq Khan, rapper Stormzy, Sir David Attenborough and Meghan, Duchess Of Sussex have been ranked in the top 30 of London’s power list of the 100 most influential figures in the city.

2019’s list which is dubbed London Power 100 is set to be released on the 1st of March and it sets out to celebrate and identify the 100 most powerful and influential people in London.

Whilst 2019’s list has once again seen billionaires, celebrities and politicians dominate the list, quite a number of names faced the chopping block from 2019’s power list.

Notably missing from the list is Adele, whilst political activist Katie Hopkins didn’t make the cut this year either. James Corden, Boy George and Vince Cable are all missing from 2019’s London power list whilst Rod Stewart was celebrated in the Essex Power 100 list.

LondonPower100 President Nicholas Taylor welcomed the list saying “As President for the second consecutive year I am delighted to announce this years inductees into the London Power 100 list. As expected there are some familiar faces across Royalty , Politics , Business and Media appearing and some less well known individuals who have made their way into the list for their substantial contributions they have made over the last 12 months in their respective fields. Congratulations to all those inducted into the 2019 London Power 100.”