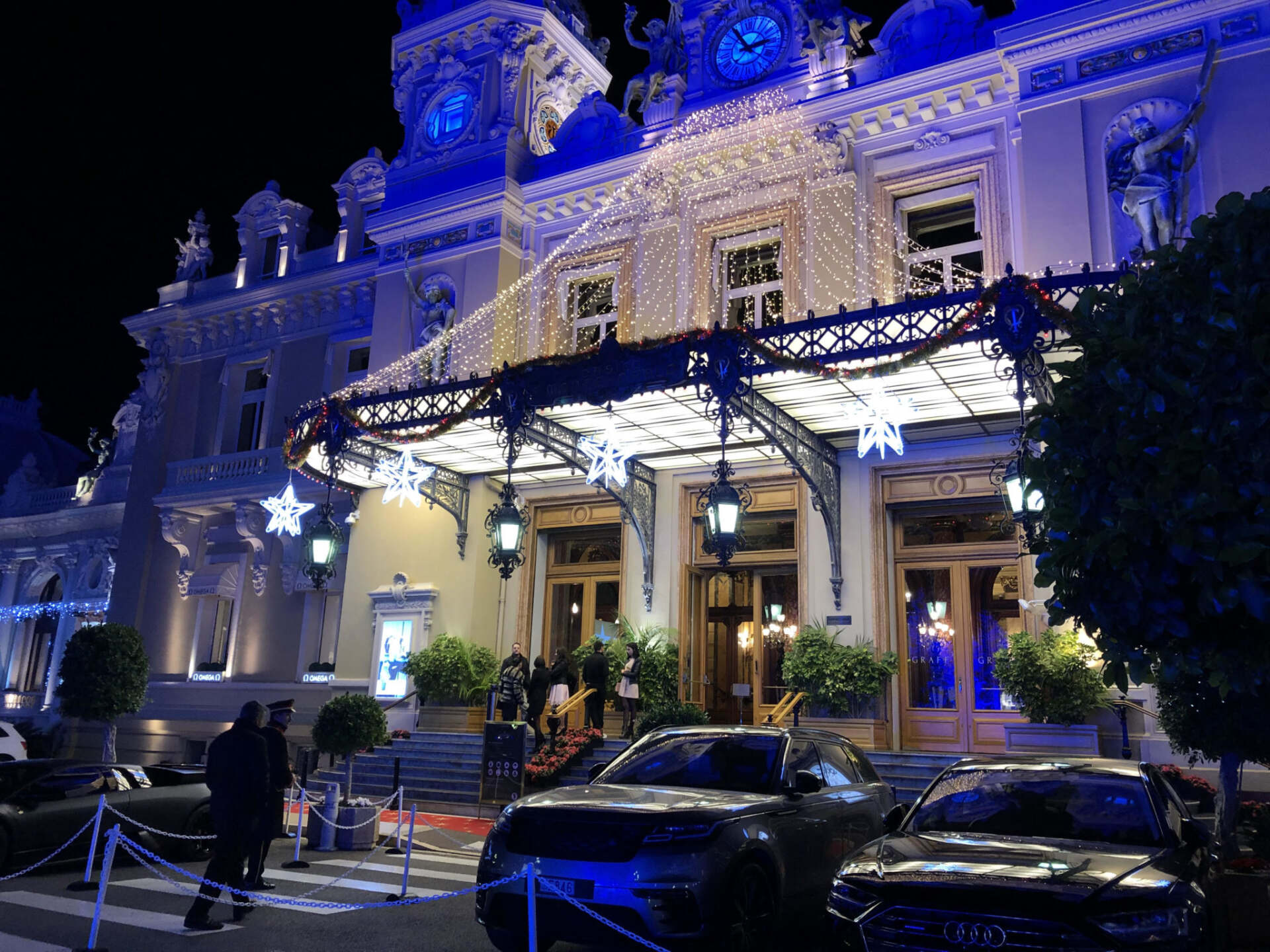 Perhaps more than any other continent, Europe seems to be teeming with luxurious places to visit. Fancy restaurants and bars, upscale clubs and casinos, ornate theatres, and more are dotted all around the continent, and provide practically limitless opportunity for those who like to splurge while traveling. Some of these places, while typically expensive to enjoy, can essentially make you feel like royalty.

Given everything just said, there are naturally hundreds upon hundreds of specific destinations to keep on your radar for a luxurious night out in Europe. To get your wish list started though, here are five of the very best across different categories.

This is a Parisian restaurant run by the famous restaurateur Alain Ducasse and known as one of the most expensive in Europe, according to the Michelin Guide. Situated in the Hotel Plaza Athénée, it’s uniquely gorgeous dining venue, combining almost classical furnishings with modern comfort, lots of natural lighting, and a ceiling almost literally dripping with thousands of crystal pieces. The food is about as fine as it gets, though a meal will set you back several hundred dollars.

When you think of beautiful and luxurious theatres in Europe, venues for stage productions and symphony performances tend to come to mind first. However, the Urania National Film Theatre in Budapest is something of an exception. It was designed as a stunning venue for cabaret and concerts, blending Venetian Gothic, and Oriental design elements with an interior reminiscent of the Arabian Nights. However, it closed in 1999 because of financial problems, and has since been reopened as what appears to be the world’s most opulent film theatre. There isn’t a seat in the house in which you won’t feel like a king or queen.

Located at The Langham, one of London’s most famous and impressive hotels, Artesian has a place among the very best bars in Europe. In fact, it was named the best bar in the world several years in a row. It’s a fairly intimate space compared to the others we’re mentioning here, but one that is simply bursting with quality in every respect. From the beautifully designed liquor shelves behind the counter, to comfortable lounge seating, to cocktail glasses wrapped in orchid petals, no detail is left unaddressed.

Lots of casinos around the world are losing ground to online gaming due to the numerous advantages it offers. Gaming on the internet is more convenient, there are options to play without making a deposit, and the game variety is incomparable. Casino de Monte Carlo is a shining example however of why, in a few cases, the convenience of online gaming simply doesn’t matter. Playing games or even just sipping cocktails in a venue this resplendent is simply irresistible to a lot of travelers. The casino, both inside and out, is indescribably opulent.

To wrap up the list with a second restaurant suggestion, La Pergola in Rome is on the same general tier as Alain Ducasse Paris. Part of the Rome Cavalieri hotel complex (by Waldorf Astoria), the restaurant is described on its own website as a temple of international gastronomy, and the only three-starred Michelin restaurant in Rome. The internal décor matches the quality of the menu, and best of all are the sensational views of Rome through the large windows.