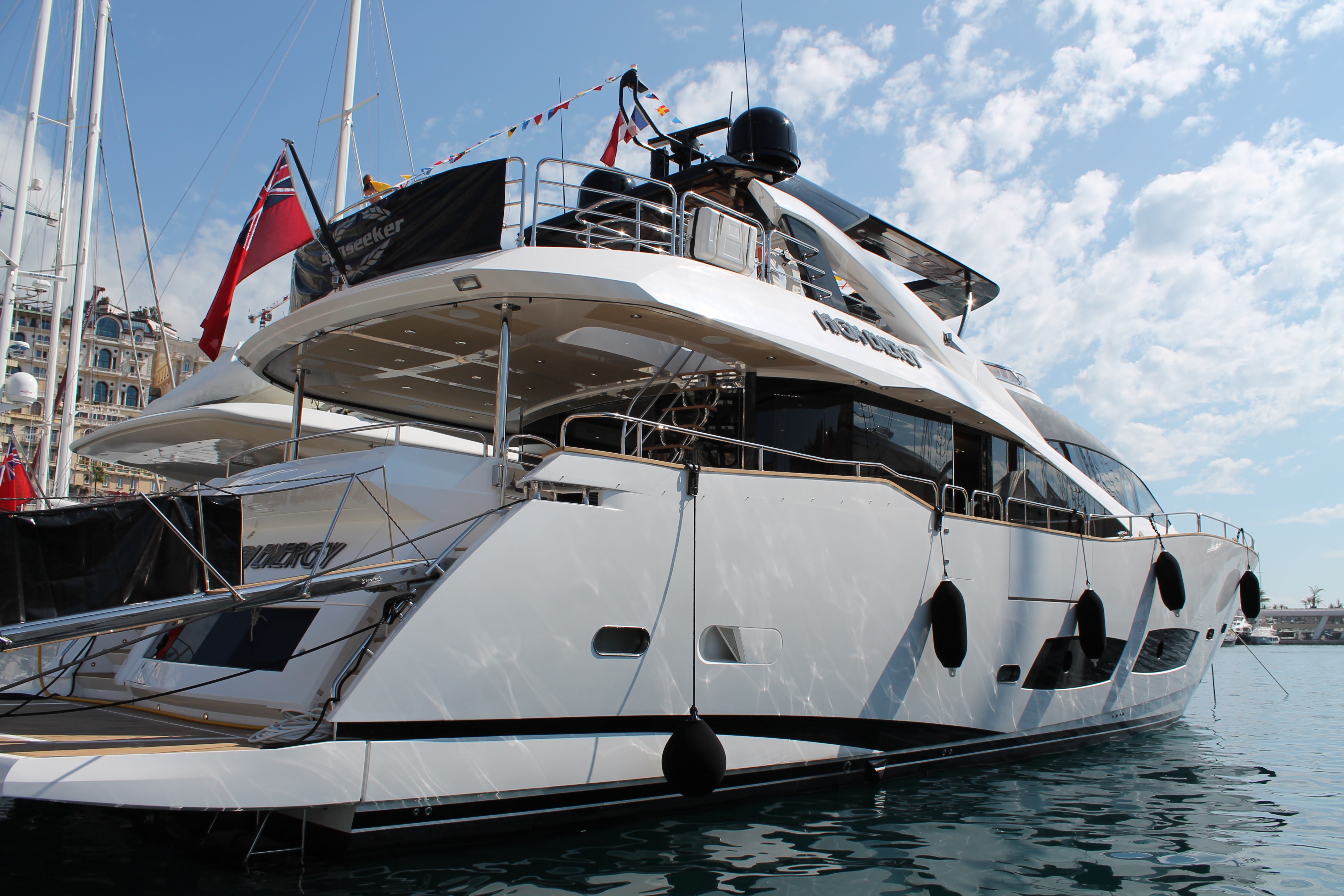 Britain’s biggest boat builder, Sunseeker International is celebrating winning the ‘Champion of British Manufacturing’ award at this year’s Walpole British Luxury Awards, which were announced last night at an awards ceremony at The Dorchester in London.

Celebrating the best in craftsmanship, innovation and design from all sectors of the luxury industry, the Awards are in their 15th year.  Winners are chosen by an esteemed panel of judges, all of whom are decision makers and innovators from the worlds of luxury and business.

‘…This award is a tribute to the skill and dedication of our 2,000 employees…’

Commenting on the award win, Phil Popham, CEO of Sunseeker International says: “This award is a tribute to the skill and dedication of our 2,000 employees in Dorset where we have meticulously manufactured award winning luxury performance motor yachts for c.50 years. To be honoured amongst other prestigious British brands such as Jimmy Choo, Tate Modern, Stella McCartney and Rolls-Royce Motor Cars is a hugely rewarding experience for the whole team.”

The Awards were created to honour those who demonstrate excellence in the luxury sector within Britain. Judges recognised Sunseeker as the champion of British manufacturing when considering its manufacturing base in Dorset, where it produces around 150 boats every year ranging from 50 to 155 feet.  With demand for the company’s luxury models growing year-on-year, Sunseeker launched five new models in 2016 including the 131 Yacht, 95 Yacht, 116 Yacht, Manhattan 52 and Predator 68.

Sunseeker has also championed the benefits of developing apprentices over the last 35 years and currently supports over 90 apprentices on its programme. Working in partnership with Bournemouth & Poole College and its specialist Marine Technology Centre, Sunseeker is firmly committed to developing the high-level skills of young marine engineers and boat builders who will maintain its reputation as a world leader in luxury performance motor yachts.

The company recently announced that it will make a massive £50 million of investment in the next five years, spent across new products, improved shipyard facilities and the continued recruitment of people, with 225 joining the team in 2016. Multiple model launches are set to continue as part of a long term product plan that will see new model introductions across the size range over the next five years.