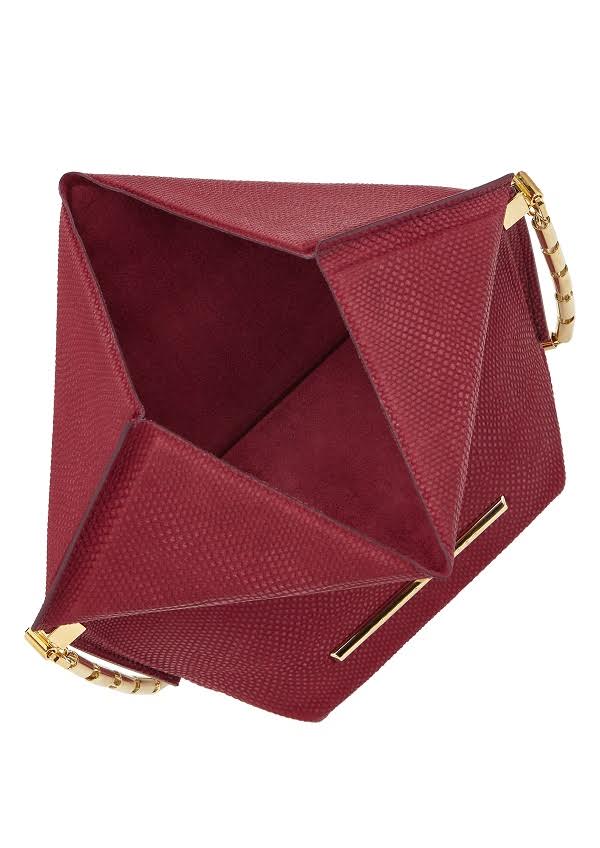 Following the success of his latest PF17 show, the French-born designer is proud to announce the Mini Classico Bag – a miniature adaptation of his bestselling and iconic Classico Bag.

A natural extension of his eponymous PF17 ready-to-wear collection, Roland Mouret’s new Mini Classico Bags embody his unique mélange of aesthetic sensibility and function, resulting in a range of essential handbags for all occasions.

Tiny and perfectly formed, Micro Bags are certainly the ‘It’ accessory of 2017 and look like they’ll be sticking around next season. It is hard to believe that this ‘small’ trend is making such a large impact, with it having women compromise something they hold dear – a handbag they can fit their world into. However, the beauty of the ‘micro bag’, consequently true of the Mini Classico, is that you can wear it solo or layered with a larger bag as seen on a-list celebrities and style influencers alike.

Just as the Roland Mouret ready-to-wear line has the power to transform, the Classico Bag seamlessly shifts from one silhouette to another using origami style folds to create an alternative configuration. In a twist of function and form so indicative of Roland Mouret, the Mini Classico Bag remains secured by magnetic folds, even when turned upside down.

The Mini Classico Bag is available in four different colourways.

Shop it now at www.rolandmouret.com

2006 as “RM by the designer Roland Mouret” it followed Mouret’s 8 years of critical acclaim within the global fashion industry. In

September 2010 rights to the ‘Roland Mouret” name were acquired by the venture and in March 2011 the first Roland Mouret store was opened at 8 Carlos Place, Mayfair, London, in the form of a “maison” with atelier and HQ on the premises.

Mouret has become recognized for the use of draping and the fitted silhouette, including the iconic dresses Galaxy, Moon, Titanium and Pigalle. 2013 saw the launch of the Roland Mouret shoe, bag and bridal collections as well as the continued development of its successful sunglasses line. The website and ecommerce functionality was relaunched in 2014 on rolandmouret.com opening the digital flagship store to Roland fans around the world. The brand announced the opening of the new flagship store on 1006 Madison Avenue, New York in 2016, the bold move from its first location at 952 Madison Avenue, marks a new beginning as the flagship upgrades to a townhouse, continuing the concept of ‘La maison du Roland Mouret’.