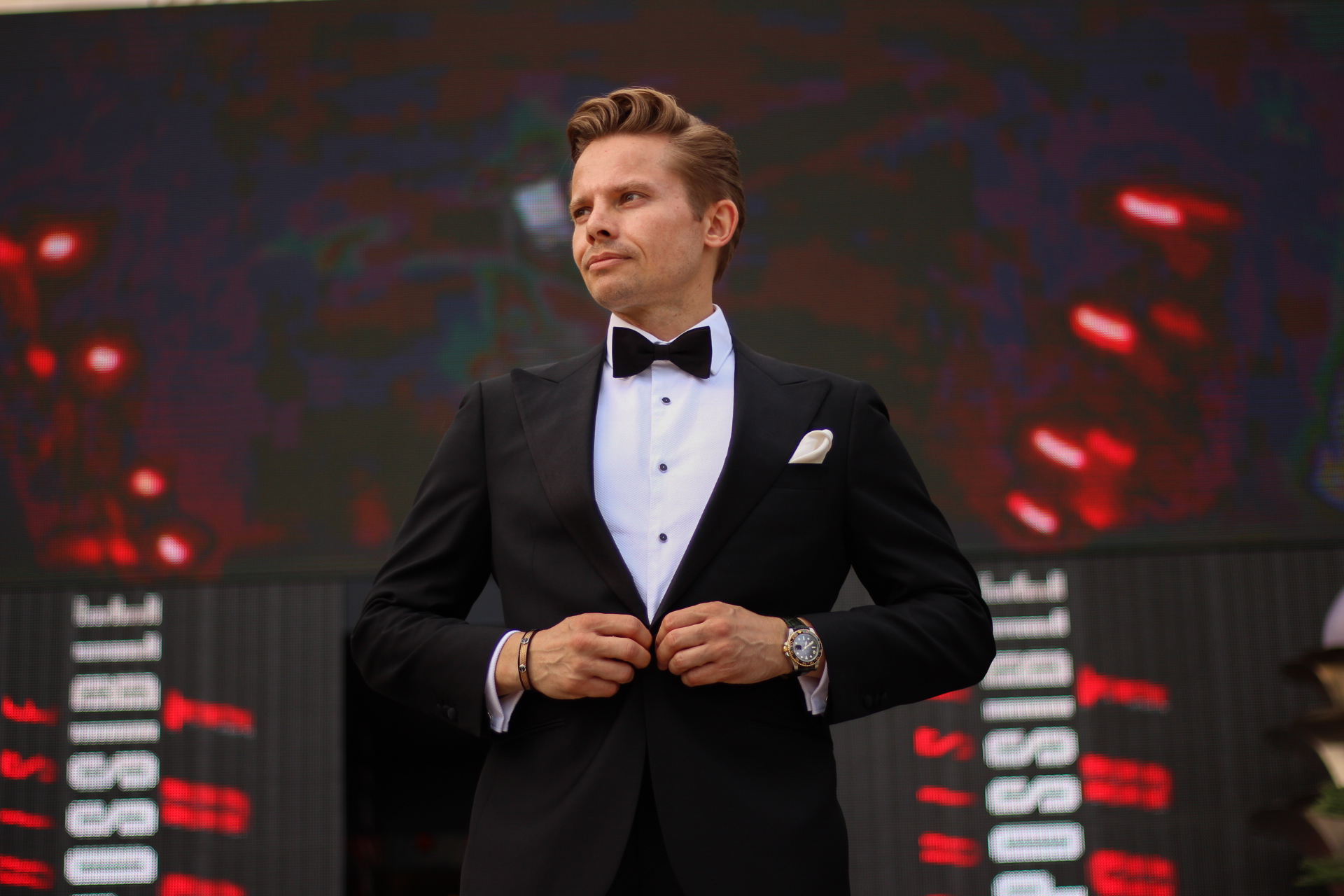 In an exciting and hotly anticipated big reveal, the Essex Power 100 list has been announced in a wave of publicity today, and our own James William Phillips has been awarded the 93rd most powerful and influential person in Essex for 2018!

James tells us: ‘I am thrilled to have been awarded a place again, it’s a superb recognition of all the hard work myself and the team around me have put in over the last year, and moving up the rankings year on year is such a motivational goal! Bring on 2019!!’

A big thank you to all the team at the Essex Power 100 list including President Nicholas Taylor and Matthew Martino.

Essex Power 100 is an annual list of the 100 most powerful and influential people either residing in Essex or from Essex. Our inaugural list was published on the 27th of October 2017.

Essex Power 100 is a trading style of Chatter Media, the list is governed by a consortium of 20 Essex businesses who govern the appointment of judges and the President for that year who presides over the list and supervises the judging process.

HOW DOES IT WORK:

From June each year two teams of researchers begin curating and researching names for the list which are put forward to a panel of judges for consideration. This part of the process referred to as the “nominating process is open to the public who can submit their suggestions to the judges via submit@essexpower100.co.uk

From early September the judging panel begin scrutinising the list and place individuals put forward in order taking into consideration their achievements past and present.

Following which The President of EssexPower100 is advised of the final list by middle of October. After reviewing this, the list is published on the 27th of October.