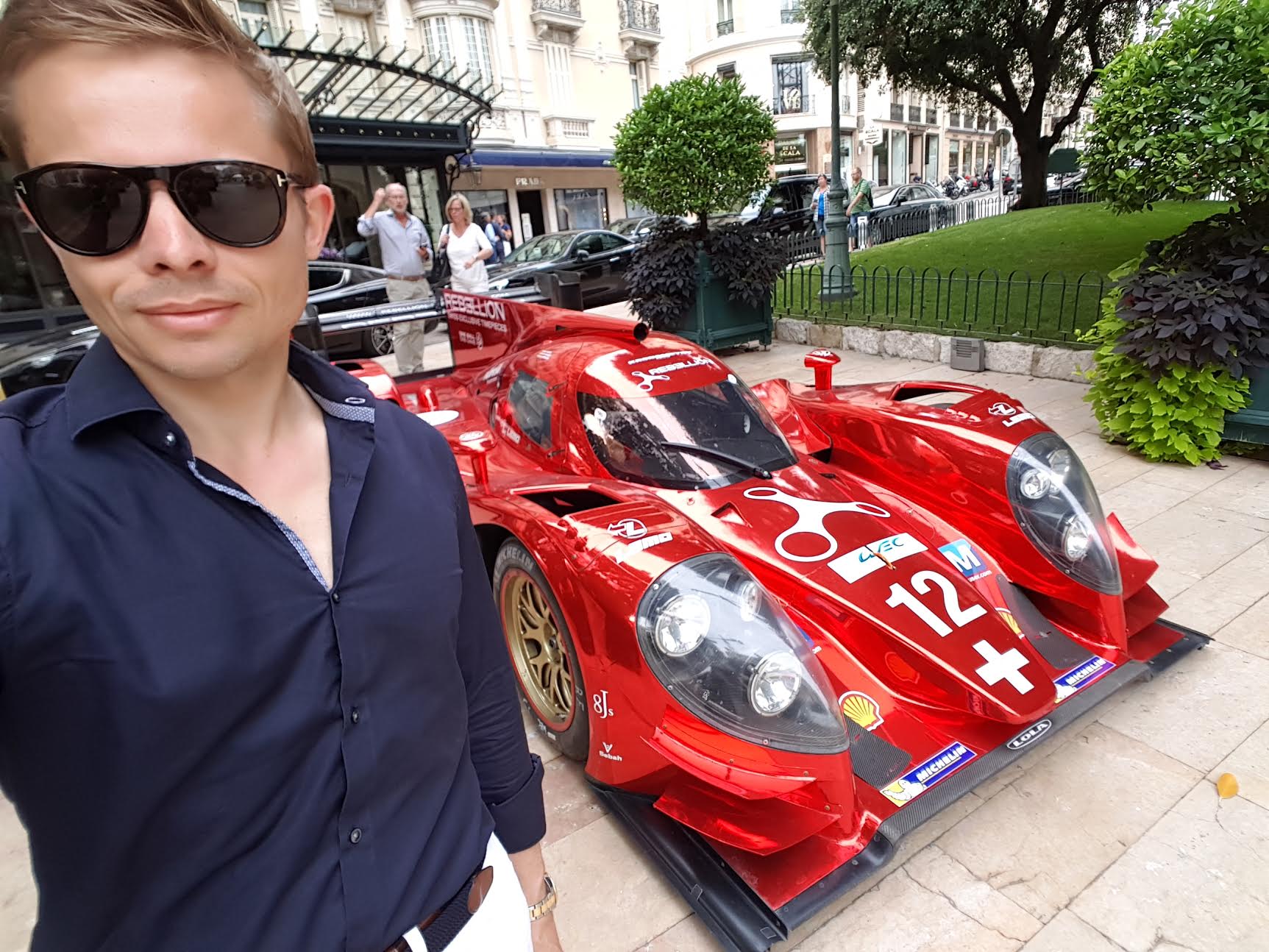 The 2nd edition of Top Marques Watches & Jewellery was inaugurated by H.S.H Prince Albert II of Monaco in the majestic setting of the historic Hotel Hermitage Monte-Carlo’s Salle Belle Époque.

H.S.H Prince Albert II made a private visit to the exclusive ‘Pop-up’ show, taking place in the former ballroom of the Hotel Hermitage which was open to the public until Saturday evening.

Among the jewellers to have caught the eye of H.S.H Prince Albert II included designer Elena Sivoldaeva, Monegasque jewellers Jasré and Austro-Swiss designer Claudia Schweitzer with her brand ‘Design for Desire’.

Top Marques Watches has been organized in partnership with Monaco Disease Power, a Monegasque association which supports families of children with physical disabilities or mental illness. Under the honorary presidency of Prince Albert II, one of the main projects of the association in recent years has been the creation of a respite house for families in the Alpes de Haute Provence called La Maison d’Amélie.

During H.S.H Prince Albert II’s visit, the association revealed that through its relationship with Top Marques it had just received an “exceptional donation” for its cause. Meanwhile, a tombola during Top Marques Watches’ opening cocktail last night at the Salle Belle Epoque raised a further 14,500 euro. The cocktail was sponsored by Elena Sivoldaeva who also donated a magnificent diamond brooch as first prize.

‘Manoj Bairstow, managing director of Top Marques said: “We are delighted that we are able to support Monaco Disease Power through our supercar show and now through Top Marques Watches.’

“Our fund-raising tombola was a huge success last night and I would like to thank all of our partners and exhibitors who gave gifts for the event, as well as all of the guests that took part.”

He added: “We were also thrilled to also learn that the association today received an exceptional donation from one of our associates.”

Muriel Natali-Laure, president of Monaco Disease Power, said last night: “The entire office would like to join me in thanking the organisers of Top Marques Watches for their commitment to our cause; and for collecting such generous presents for the Tombola.

“Thanks to their generosity, we will be able to extend La Maison d’Amélie and accommodate many more people with disabilities and autism.”

For all enquiries please go to the website www.topmarqueswatches.com