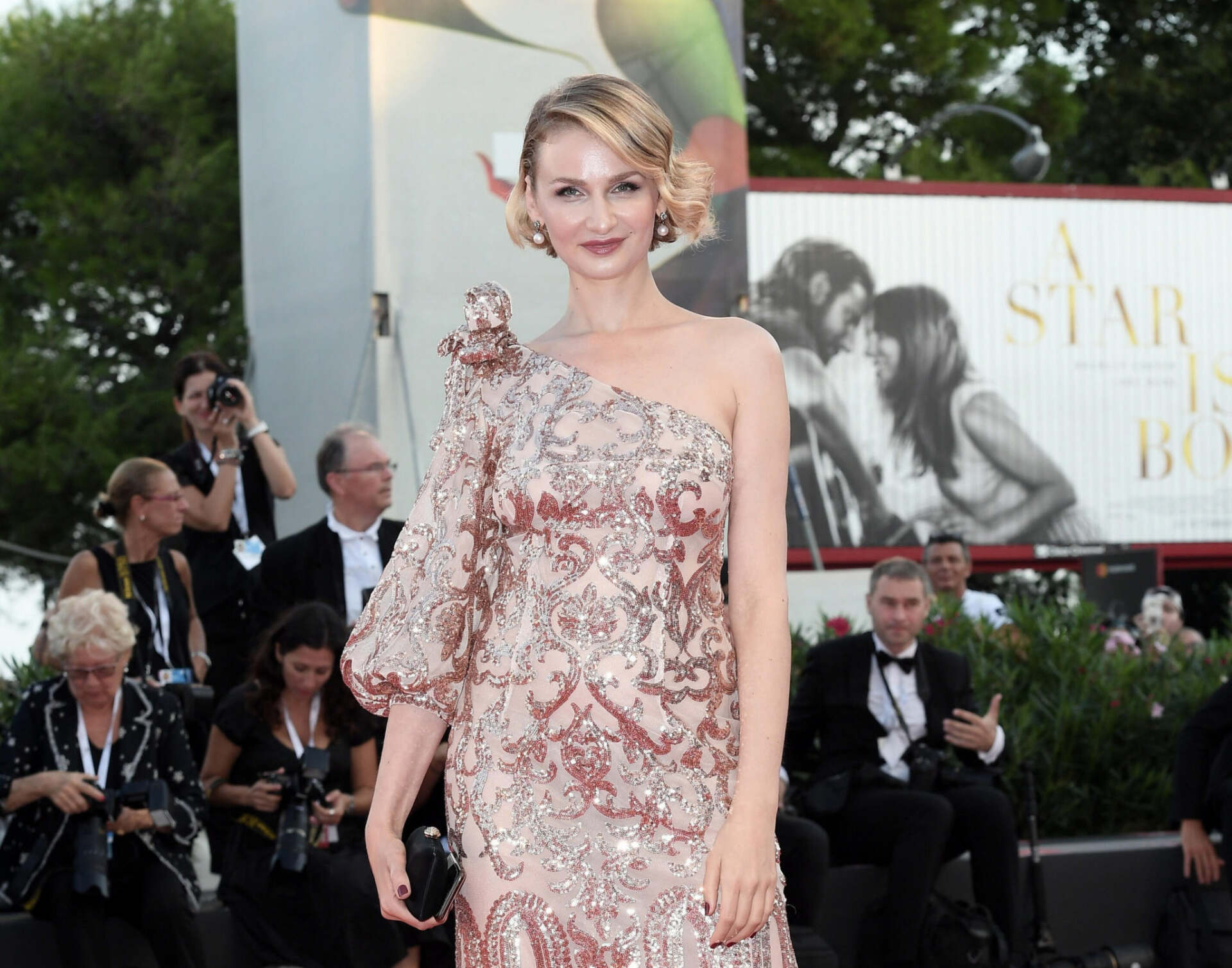 “Where we dance, dream, and breathe movies…”

From August 28th to September 8th the Venice Film Festival transforms Lido into a stage of glamour where celebrities float in and out showing haute couture on the red carpet and at glittering parties. The air of this charming Venetian island is filled with anticipation, excitement, and above all love for sharing stories through film. Celebration of cinema unites filmmakers and tickled audiences, movie stars with anticipating photographers, script writers and wishful actors. Lido spins into a ballroom where we all dance, dream, and breathe movies for ten unforgettable days.

Founded in 1932, The Venice Film Festival was to be held every two years but soon its success led the event to be held annually. Today the International Film Festival is one of the most prestigious events not only in Europe but globally.

During the 75th Screenings of Venice many different genres of films were presented, communicating the desire of filmmakers to closely stay in touch with the public. Stories of politics and public figures were screened along with tales of love, poetry, and sensuality. Movies infused with a witty sense of humour were also an essential part of the projections. Venice Film Festival is an international celebration of cinematic art through the colourful lenses of human emotions.

The most anticipated stars, Lady Gaga and Bradley Cooper took our breath away with their  performance in “A star Born”, an out of competition film, but certainly the winner of the publics’ hearts .

Their performance on the Red Carpet was also “to fall in love with” teasingly keeping us wondering “are they for real? “. “Could they be such good actors?” The chemistry between them was electric!

This is Gaga’s film debut, as well as Cooper’s first movie as an actor-director.

One of the most unusual and enticing movies I personally was invited to attend was “Capri Revolution. “ Mario Martone, director and script-writer, didn’t spare nudity in the scenes touching subjects on religion and spirituality. The clash of tradition and innovation was the culprit of the story filmed in a setting of Capri Island during 1914’s. It is a movie that certainly moves the audience to ask questions on how life is constructed “then and now “, traditional roles of men and women. And the main question “are some special souls ahead of their time?”

Most enjoyable out of the competition movie shaking the audience with laughter the entire 125 minutes was “Les Estivants.” The film is set in a Provincial home in the South of France where time seems to have stood still. The Director and leading actress in the film, Valeria Bruni Tedeschi, who is also Carla Bruni’s sister, brilliantly acts out entangled relations. Jokes, anger, secrets, fears, and desires are all mixed in a witty and entertaining script full of surprises till the very end.

The Golden Lion went in the hands of Director Alfonso Cuarón for “Roma” as Best Film.

Olivia Colman went home as a winner of Best Actress for “The Favorite. “ The movie took the Grand Jury Prize as well. Best Actor was awarded to Willem Dafoe in “At Eternity’s Gate.” Best Script award went in the hands of Joel and Ethan Coen for “The Ballad of Buster Scruggs.”

When the sun goes down

And the band won’t play

I’ll always remember us this way

Lovers in the night

We don’t know how to rhyme

But, damn, we try

But all I really know

You’re where I wanna go

The part of me that’s you will never die…

Lady Gaga, A Star is Born

FULL LIST OF WINNERS AT THE 75TH VENICE FILM FESTIVAL:

Best Actress: Natalya Kudryashova “The Man Who Surprised Everyone”

LION OF THE FUTURE: “The Day I Lost My Shadow,” Soudade Kaadan, Syria

Best Restored Film: “The Night of the Shooting Stars,” Paolo and Vittorio Taviani