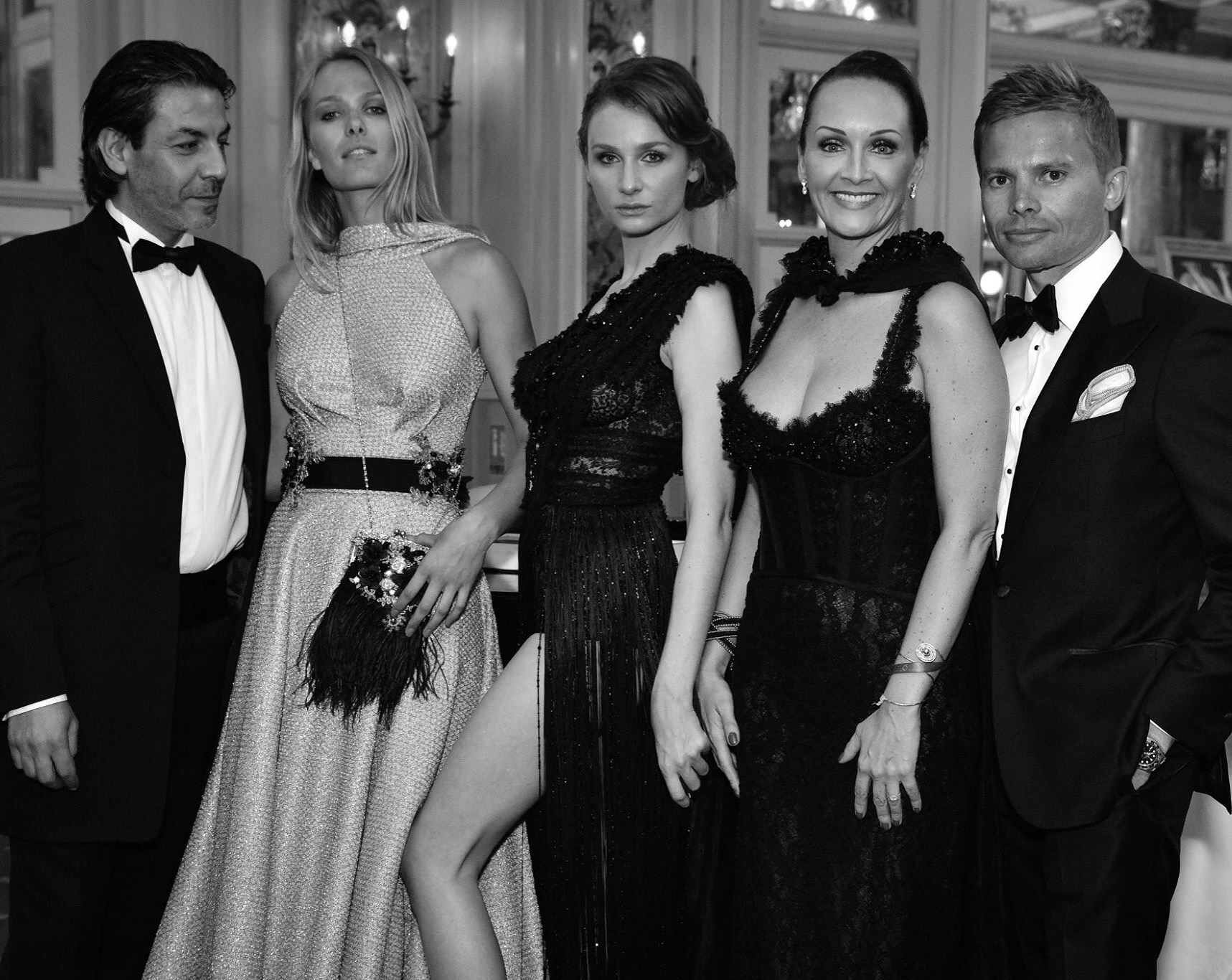 With the French Riviera Sun shining brightly and not a cloud in the sky, and celebrities and models out in force for the Cannes Film Festival, together with fashion shows, Miss Cannes 2016, luxury shopping, SuperCars and SuperYachts, this was the time to host one of the major events of 2016 for GEO Global Events Monaco  – ‘La Nuit de l’Orient’ was the gala dinner to be seen at and James Phillips from Luxury News Online was there!

By James Phillips for Luxury News Online, all images taken by James

Since 2002 the humanitarian organisation Les Amis du Liban à Monaco has helped children and disadvantaged people in Lebanon and worldwide by focusing on health, education, and culture decision makers.

Thanks to their donors and generosity, as well as volunteers’ help, numerous actions have been taken towards the very poor year after year.

The background to this special event is the collaboration with the Lebanese Red Cross, the World Health Organisation and various Lebanese organisations, their association has reached an international dimension and, apart from its implication in local development in Lebanon, is fundraising and meeting humanitarian emergencies in favour of stricken populations in the world such as earthquakes in Haiti in January 2010, in May 2012 in Italy, but also recently by supporting refugees from Syria displaced to Lebanon.

Furthermore their engagement has been officially recognised by the United Nations which appointed by Bouran Bouery, founder and creator of GEO specialised in luxury events for privileged customers in Monaco and abroad as UNDP Live Lebanon Goodwill Ambassador for Western Europe.

In order to raise funds for its humanitarian projects, GEO’s association organises, in partnership with the UNDP, staged this very special gala evening which was held on May 23rd 2016 in the Grand Salon of the Inter-connental Carlton in Cannes, during the International Film Festival for which approximately 250 prestigious guests attended.

All ready for a spectacular evening on the French Riviera

Placed under the signature of elegance, this event was exceptional by its program as well as by its guests from all over the world including the famous stars and international celebrities all treated to cocktails, dinner, concert, a fashion show, a raffle and an auction sale.

My driver arriving at the Inter-Continental Carlton Cannes

As for me and Luxury News Online, I am proud to say I am a personal friend of Bouran Bouery, or to her friends ‘Bou Bou’ and lucky enough also to receive an invitation to this amazing event as an international blogger and luxury brand ambassador.

The event was covered by international press, TV, and magazines, and rightly so, the sheer talent in the room was exceptional, which went hand in hand with the stunning surroundings of the Inter-Continental. Big names were also staying at the hotel such as Ivana Trump, Robert DeNiro, Justin Timberlake, and the hugely talented and beautiful Divanessa, together with luxury brands and opulent decor, catwalk models and billionaires.

The front garden of the Inter-Continental Carlton Cannes

With my dinner jacket on, my black Mercedes waiting, I made the short car journey to the Inter-Continental Carlton Cannes, the driver weaving his way through the celebrities arriving for the Cannes film festival, international journalists and photographers and the super-rich. The sun was shining and Luxury News Online was squarely in the middle of this amazing spectacle.

As the concierge opened my door, with the sound of a bright orange Lamborghini pulling up alongside me as I stepped out into a magical world of supermodels, glamour, fashion designers and flashbulbs, I could not help thinking that I had truly arrived and felt very proud of what Luxury News Online had achieved in such a short space of time.

This is the very talented Violin player Divanessa and her dress that night really was just spectacular!

Security was tight given the amount of celebrities present in the building, but as we entered the Grand Salon past the sponsors picture wall pausing to have numerous photos taken, this spectacular room opened out into a sea of gold, silver, fine china, stunning flower arrangements, gold cutlery, music and quite frankly –  happiness!

What a fashion show!

As I mingled I met old friends from previous GEO dinners, and made new ones including the beautiful and talented Divanessa, the popular and contemporary Lebanese violin player, the famous fashion designers Isabella, Hany El Behairy and Eli Feghali and even Miss Hawaiian Tropic Liz Kirkness.

Taking our seats having had canapés, and Champage, I became immediately struck by the beautiful table layout and attention to detail. Take a look at the images which speak for themselves!

The food was Lebanese, and tasted amazing, it was actually difficult to find time to concentrate on eating it, for there was so much entertainment happening, Lebanese dancers wowed the diners, the charity auction with spectacular prizes, and talking with all the wonderful people around me.

So please do enjoy the images I took especially for you all, GEO organise other gala dinners throughout the year, sponsorship packages are available at very reasonable rates, and not only will you have the special and exclusive opportunity as a sponsor to attend these stunning events, you will also be helping a very worthwhile cause – and of course meet all my frineds, myself and the wonderful Bou Bou!

You can enquire directly through Luxury News Online at: luxurynewsonline@gmail.com or through GEO directly at the address below: