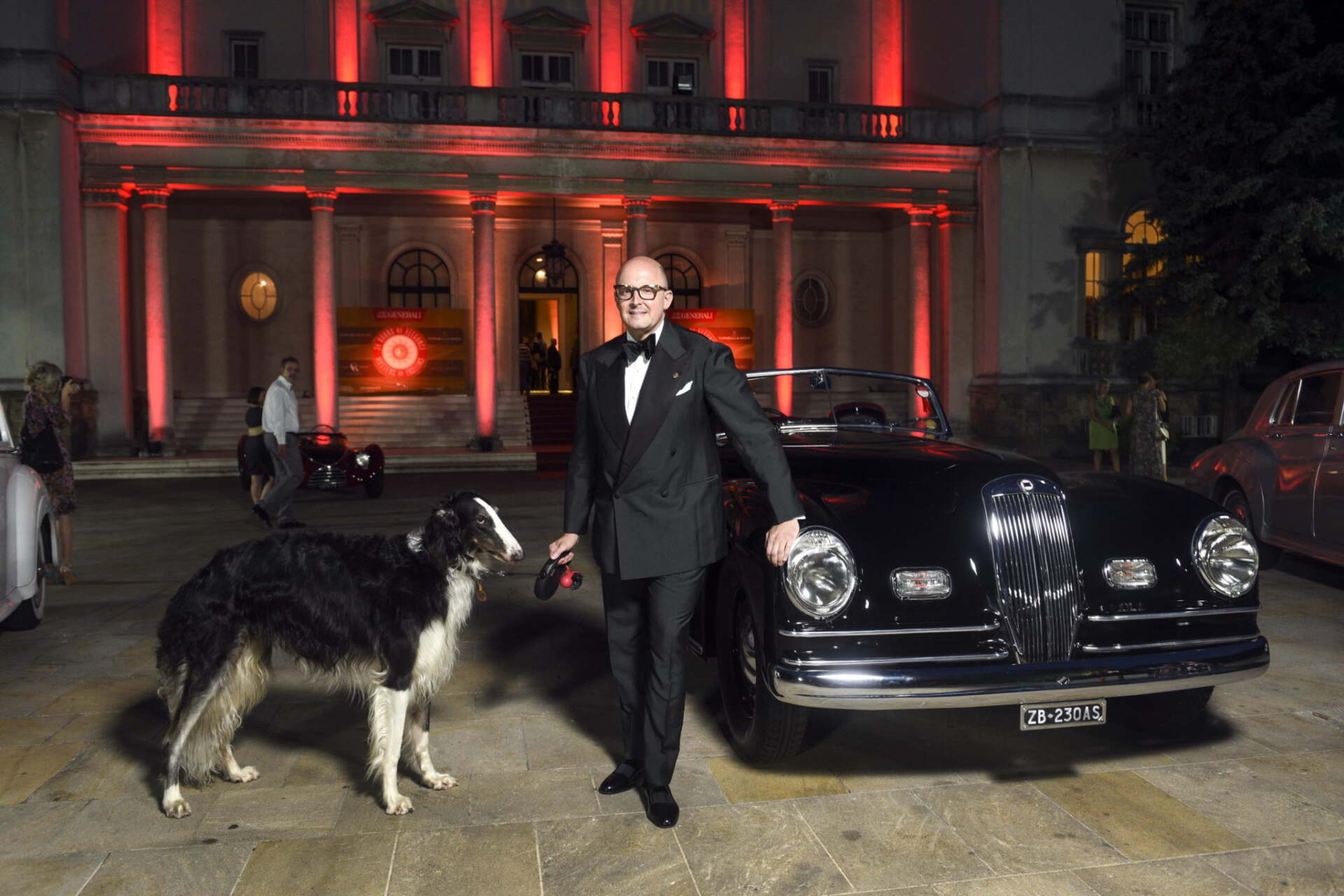 The Royal Palace of Belgrade and the Belgrade Waterfront development hosted the 9th edition of the finest classic car and culture of excellence event in Southeast Europe.

The 24 hours of Elegance – Concours d’Elegance & Salon of Excellence”, from September 6-8, 2019 in partnership with GENERALI Insurance Serbia, Belgrade Waterfront real estate development, British Motors (exclusive importer of Jaguar and Land Rover) and in synergy with the Serbian Federation of Historic Vehicles (FIVA Member) and British Serbian Chamber of Commerce(BSCC).

The event was chaired by its founder Alex Djordjevic of DeGorsi Luxury consulting and held under the patronage of the Royal Family of Serbia. Generali 24 hours of Elegance, as an international event is dedicated to the prestigious brands, synonymous with supreme quality of manufacture & craftsmanship of details.

Guests shared their passion for classic cars, elegance, style, and refinement, in a uniquely fascinating setting of the Royal Palace and the Belgrade Waterfront development. This year’s edition was dedicated to British excellence in craftsmanship with the participation of top-level artisans from the United Kingdom.

The opening gala took place at the White Palace, on Friday, September 6, 2019, with the unveiling of MASTERS OF EXCELLENCE exhibition, presented by the renowned ARBITER magazine. This year’s edition, dedicated to the British masters of elegance, championed by superlative craftsmen, renowned for their artisanship, such as EDWARD SEXTON, the iconic bespoke tailor from London, superb bespoke shoemakers GAZIANO & GIRLING and the famous shirt-makers to kings and statesmen TURNBULL & ASSER, the finest cloth of famed HARRISONS of Edinburgh, along with renowned accessories by VIOLA MILANO, complemented by tastings of famous HENDRICK’S gin, the spirit of choice for true gentlemen.

The automotive star of the evening was a 100% electric JAGUAR I-PACE  voted both the European and the Global Car of the Year that perfectly contrasted selection of E-type, XK120 (from Scuderia Nuvolari Mantova), XJ6 coupe that were on display in the Palace gardens.

But, in the spotlight at the palace,  was the beautiful trophy from the Grand Prix of Belgrade in 1939, that champion Tazio Nuvolari won and was presented to him that year, on the occasion of the King Peter II of Yugoslavia birthday (the trophy came from Nuvolari Museum in Mantova thanks to the cooperation with Motor Heritage Consulting, ACI Mantova and Scuderia Nuvolari artisans.

The Golden salon of the Palace was dedicated to the finest artisansfrom Serbia, such as HOH handmade timepieces, BLACKBIRDFIELD ladies hats and amazing fascinators and EVICA gloves, handmade gloves, worn by Dutchess of Cornwall, to name a few.

Saturday, September 7, featured “Generali Classic Car Show 2019”, at the Belgrade Waterfront, the new home of prestigious, BELGRADE WATERFRONT Concours d’Elegance 2019“ – an exhibition of the most beautiful classic cars that included some splendid cars coming from all over Europe. The Best of Show was amazing LANCIA Aurelia B24 spider America, owned by renowned classic car collector Nicola Livon. Equally memorable was yet another Lancia, the Astura from 1938, that once belonged to Count Ciano, and this year got award at Concorso Villa d’Este. In Belgrade it got yet another award, voted Best in Class..

“GENERALI 24 hours of Elegance by Jaguar”, a uniquely prestigious event, again this year pinpointed Belgrade as an unexpected capital of style and refinement.

Looking forward to the 10th Anniversary edition in 2020.