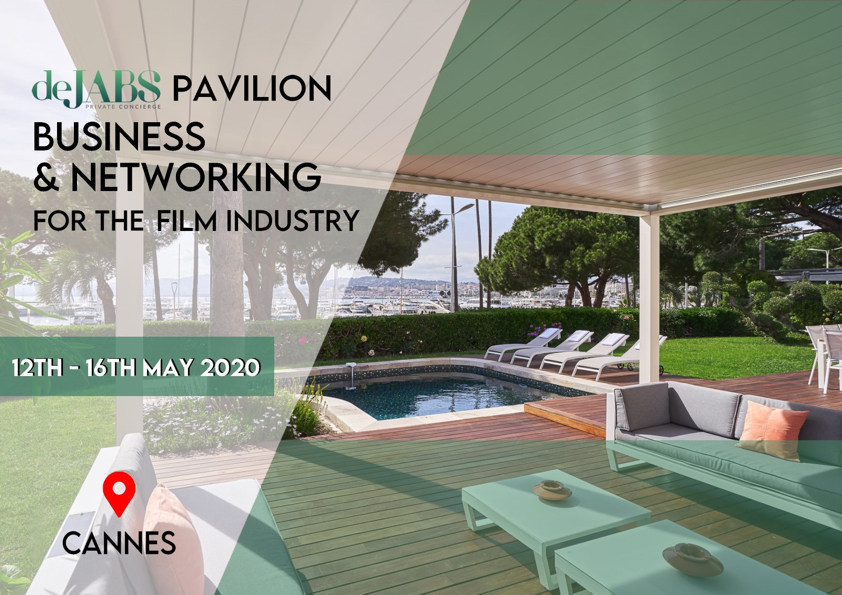 In an exciting deal agreed by Forbes and popular private concierge Dejabs, Forbes will provide media coverage for Dejabs hotly anticipated exclusive networking event titled ‘The Pavilion Business Networking Event for the Film Industry’, held over a whole week at a luxury villa on the Croisette at the Cannes Film Festival from 12-16th May.

Christian Dejabs, CEO of Dejabs Private Concierge said to us ‘ The Goal is to reiterate a networking project, strictly on invitation only, following the success of last year’s 3 days on a sailing yacht. We have decided to grow the network and concept.’

The 73rd International Festival de Cannes will be one of the world’s most widely publicised events and certainly the most important film festival in terms of worldwide impact.

The big players in the film industry attend the Cannes Film Festival within the first 5 days. The potential network that attends the film festival is a vast pool of potential corporate and private clients.

The villa is located on the Croisette and will serve as a base for both parties network to come and go during the day, to hold discreet meetings, screenings, interviews, photoshoots or to take a break during the business marathon. The evenings will be for cocktails and entertaining, until 23:00, after which our guests may move onto their resting places or to wilder animated venues. There will be a Dejabs table available at Medusa night club for those feeling festive for an after party.

To enquire about entry, or sponsorship for this exclusive and hotly anticipated networking opportunity, contact Dejabs Private Concierge directly at: Contact@dejabs.com