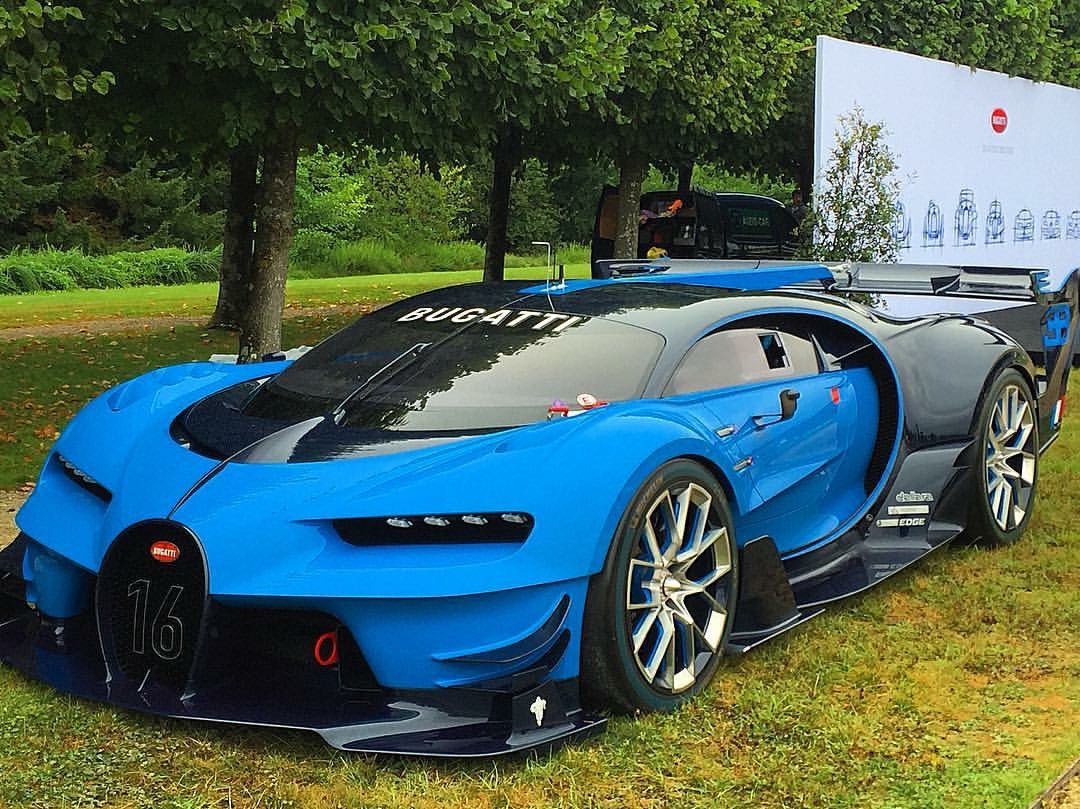 The Chiron’s name is a tribute to Louis Chiron, an early 20th-century Bugatti race car driver. The name is pronounced “kie-ron” and it refers to a mythological centaur.

All images taken by James for Luxury News Online

The Chiron replaces the Veyron, which was the fastest car in the world when it debuted.

This is the track version, with slick tyres, and dripping in Carbon!

James was lucky enough to inspect this amazing car at Chantilly Arts and Elegance, France and it really was a work of art.

‘The result is unbelievable acceleration which only comes to an end in the twilight zone somewhere beyond the 400 km/h mark’ – Bugatti.com

Almost every single part of the engine was looked at and newly developed. This feat of engineering resulted in the W16 engine of the Bugatti Chiron being able to develop an unbelievable 1,103 kW (1,500 bps) from its 8 litres of displacement.

The engine reaches its maximum torque of 1,600 Nm thanks to the turbocharger which Bugatti actually even developed itself. The 4 turbochargers are now double-powered and already guarantee maximum torque at 2,000 rpm, and the torque is maintained at this level all the way up to 6,000 rpm. The result is unbelievable acceleration which only comes to an end in the twilight zone somewhere beyond the 400 km/h mark. Source

Hope you enjoy the images!