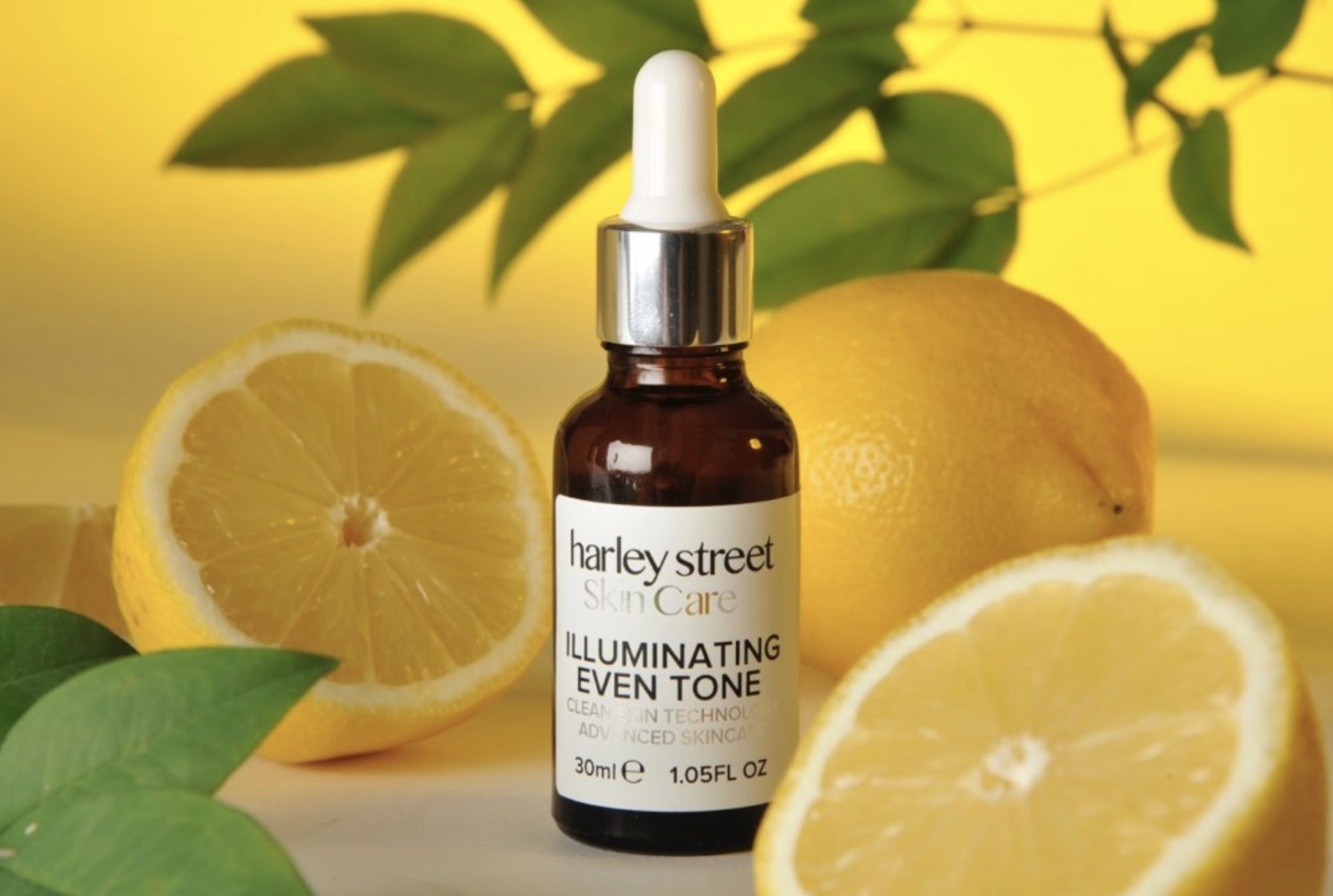 For well over a decade now, the best equipped bathrooms boasted a range from Harley Street Skin. The understated packaging belying the years of research and expertise which goes into every formulation.

The classic ranges have remained intact, with one or two new additions, such as the award-winning Miracle Serum which was been hailed as a breakthrough in skincare when it launched last year. Now there is yet another breakthrough and a new cutting-edge treatment cream is joining the range.

The formulation, presided over by Dr Aamer Khan, is one with several innovative additions to target pigmentation, melasma, sun damage and hyperpigmentation marks left by acne. Through the course of his consultations, Dr Khan has seen thousands of patients who have been desperately seeking help for these very common conditions.

Hitherto, the use of prescription strength hydroquinone has been the one of the only forms of treatment, reducing overall pigment production, but this is not permitted for use in pregnancy and with government guidelines allowing use for only 4 months at a stretch, Dr. Khan recognised the urgent need for a less harsh product that was equally effective, not damaging and which could be used long term to keep skin fresh and clear.

During the course of his research, Dr Khan became aware of fermented lemon peel, an ancient remedy which produces a probiotic effect for the skin as well.

Testing confirms that Lemon Peel Extract is a natural and effective alternative to hydroquinone in terms of inhibiting pigmentation production and smoothing uneven skin. The ground-breaking Illuminating Even Tone uses safe and tested botanicals whilst effectively balancing skin tone.  There is an additional super rich cocktail of ingredients including Vitamin C and Glycolic Acid to help reverse the signs of ageing, target uneven skin tone, plump, boost skin texture and give a luminous younger skin tone. This is without doubt, a game changer and Illuminating Skin Tone serum will become a staple in every bathroom, just like its predecessors from Harley Street Skin.